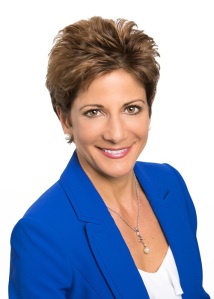 Giselle Carson practices in the areas of U.S. and global immigration and corporate and business law.  She represents domestic and multi-national corporations, non-profit institutions and individuals in various business and immigration related matters. She counsels businesses and individuals in matters relating to immigrant and non-immigrant visas including: H, E, TN, L, O, P and K visas as well as permanent residency status (“green card”).  She also counsels organizations in the complexities of E-Verify, Form I-9 compliance and government audits.

Ms. Carson has first-hand knowledge of the complexities of the immigration process.  She was born in Cuba, immigrated to Canada as a teen and, as an adult, to the U.S.  She is fluent in Spanish and French. Ms. Carson is a frequent author and lectures on a variety of immigration topics including employment verification, business and employment-based immigration.  Her articles have appeared in the Florida Bar Journal, Immigration Law Today, the Jacksonville Business Journal and Florida Times Union.  In 2010, she authored a chapter in the book, Counseling Clients on Work-site Enforcement (Inside the Minds).

She is an active member of several professional and community organizations. She is the President of the Jacksonville Bar Association.   She serves on the Board of the Jacksonville Chamber of Commerce and served as its General Counsel (2010-2012).  She is a member of the Leadership Florida, Class of XXXII (2013) and  Leadership Jacksonville Class of 2005.  She was President of the First Coast Hispanic Chamber of Commerce (2008 and 2009).

In addition to enjoying her law practice, she is a marathon runner and a two-time Ironman finisher.  She is a member of the Seven Continent Marathon Club and, recently, completed all six world major marathons (Boston, Chicago, New York, London, Berlin and Tokyo). She is married to Jeff, a physical therapist, marathon runner and triathlete. 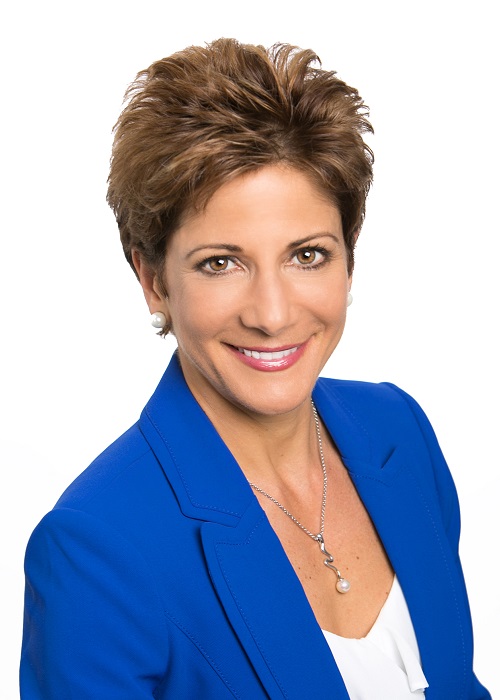 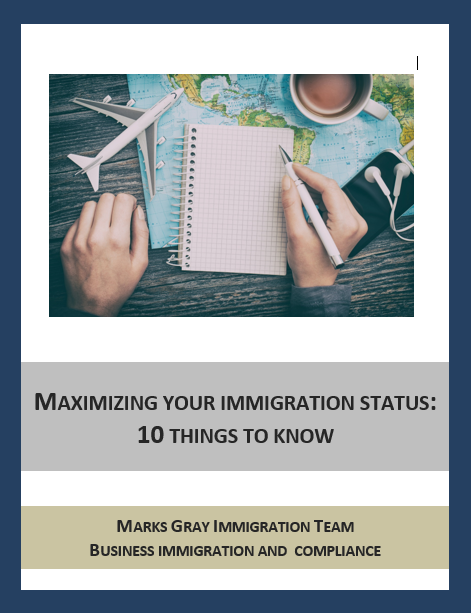 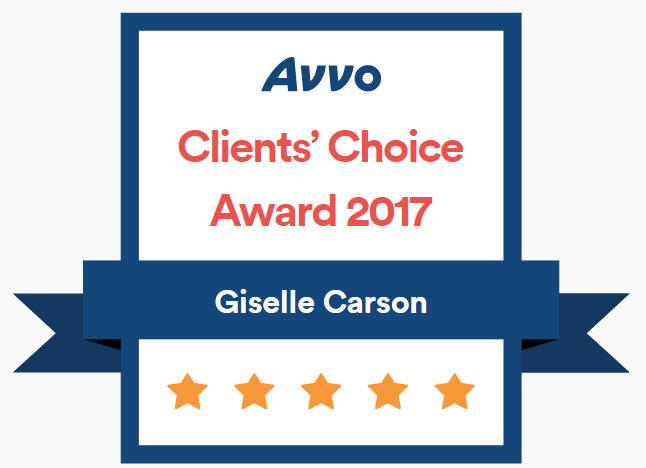